An original character, or "OC", is a fictional person or creature created by someone not affiliated with a company.

Such a character can exist as an image or in text; and be part of an original story, comic, or an animated series, but also be an addition to existing media, which would then qualify it as a fancharacter.

Characters are the main focus of this Wiki, though original series and concepts in general are accepted as well.


Worried your character is touching a grey area, and need more details on what is accepted in our archive? Then take a look at the following examples: 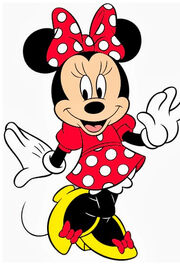 ✘
NOT ALLOWED
Minnie Mouse is a canon character from the Walt Disney universe, and owned by them.

You can't claim canon characters as your own and expand on their backstory or whatever else; this is not the place for it. 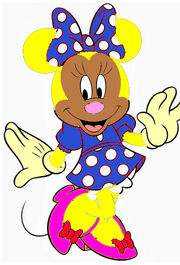 ✘
NOT ALLOWED
Don't upload recolours to the gallery or publish characters that fully resemble a canon character. 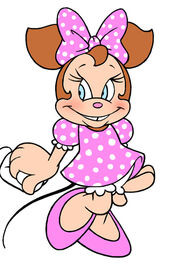 ✘
NOT ALLOWED
If your character is described to be a redesign of a canon character, then it doesn't qualify as "original", even if it's drawn in another art style. 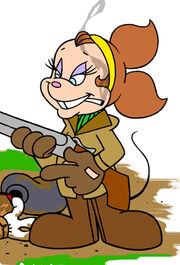 ✔
ALLOWED
On the other hand, if you were to say this character is someone else and merely lives in the same universe, then they qualify as a "fancharacter".